More than a Job: Forty-Seven Years of Extraordinary Service

At Core-Mark, no two career paths are the same, but together, the people of Core-Mark empower each other to dream big, seize new opportunities and deliver excellence. Richard Pierson’s path at Core-Mark began 47 years ago and his story is one of many that proves work here is so much more than a job. 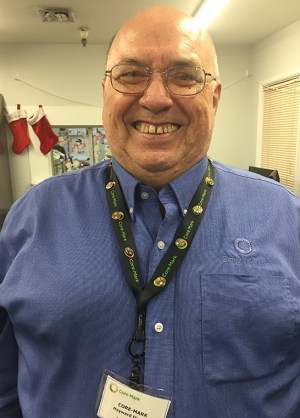 From Stamper to Warehouse Leader

As Core-Mark grew, Richard grew right alongside us. He began as a stamper in 1972, back when we were still known as Glaser Bros. By 1979, Richard was running the warehouse, where he dispatched five trucks a night.

By 1988, Glaser Bros. became Core-Mark International, and Richard was with us every step of the way. Our name may have changed, but our family values, integrity and commitment to supporting our employees at work and beyond have endured 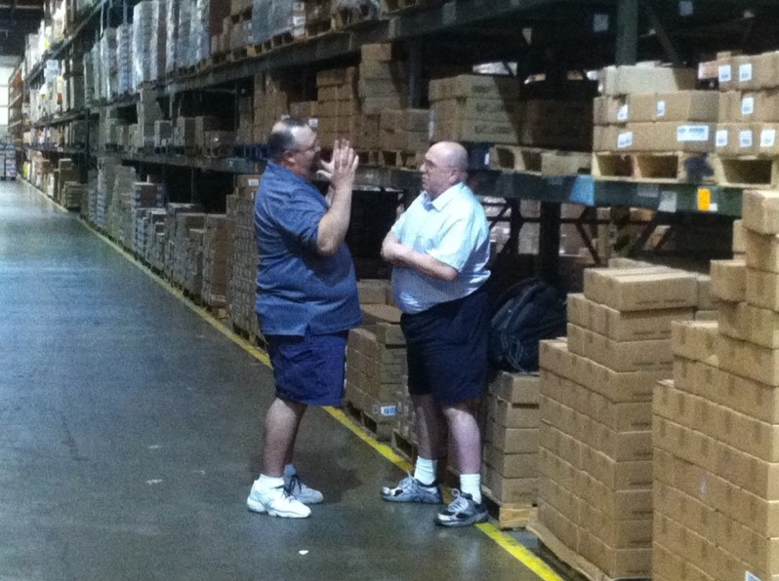 As a father, Richard wanted to spend more quality time with his family as his daughters grew into their adolescence. He made the decision to take over the night shift in the warehouse, which freed up his days for things like coaching his daughters’ softball team. Just as Richard did, we encourage employees to work with their Core-Mark family to find the role and shift that align with your goals and give you balance across your personal and professional life.

After 10 years of working the night shift, Richard was ready for his next challenge. He took over the Sacramento Transportation Department — one of our biggest in the company at the time — and oversaw 40 drivers, 28 trucks and four depots. Richard, who went from stamper to a Core-Mark leader, is just one of many great career stories at Core-Mark. Richard is a true example of the power of one, strengthened by all. 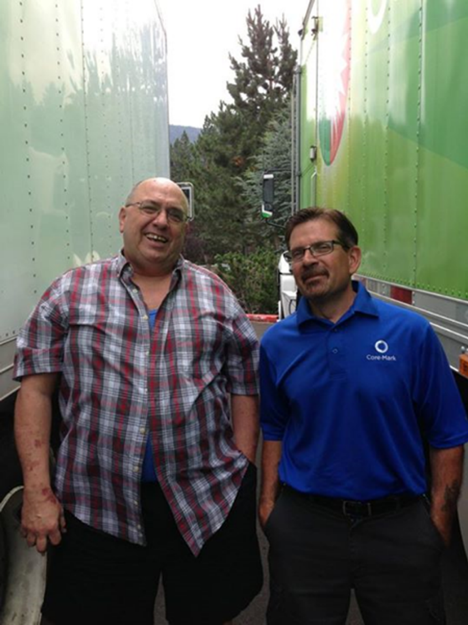 The Power of One, Strengthened by All

After 47 years, Richard decided to retire, but leaves the Sacramento division, which now dispatches 66 trucks each day, in good hands. “I have truly enjoyed providing leadership, planting seeds of learning, and supporting people throughout the divisions,” he said.

Begin your own Core-Mark journey today. 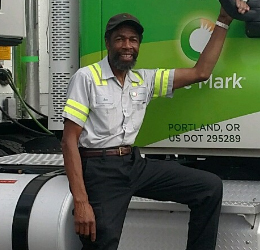 Meet Joe C., a driver who has earned nationwide recognition during his 20+ year career at Core-Mark. 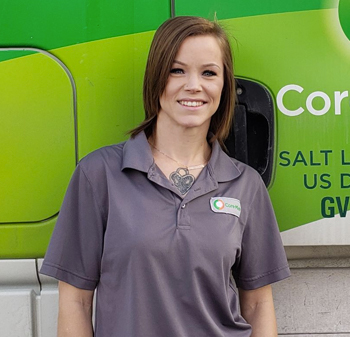 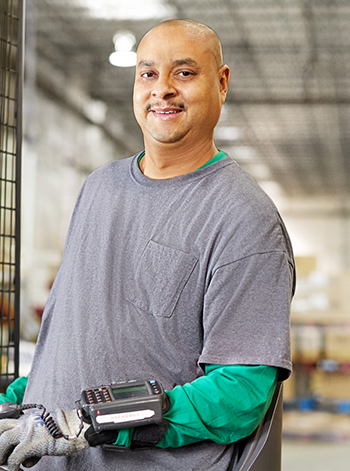 Meet with Core-Mark recruiters at an upcoming event near you. Visit our events page to see events at one of our 30+ locations across the United States and Canada.

We use cookies to ensure that we give you the best experience on our website. If you continue to use this site we will assume that you are happy with it.Ok
Go to Top