The Power of One Team: Highlighting Core-Mark’s Female Leaders

At Core-Mark, we want our employees to dream big and take risks. Sometimes that means breaking down barriers and persevering in the face of adversity. In our series, The Power of One Team: Highlighting Core-Mark’s Female Leaders, we will be showcasing women who have made their mark at Core-Mark by inspiring and empowering colleagues. 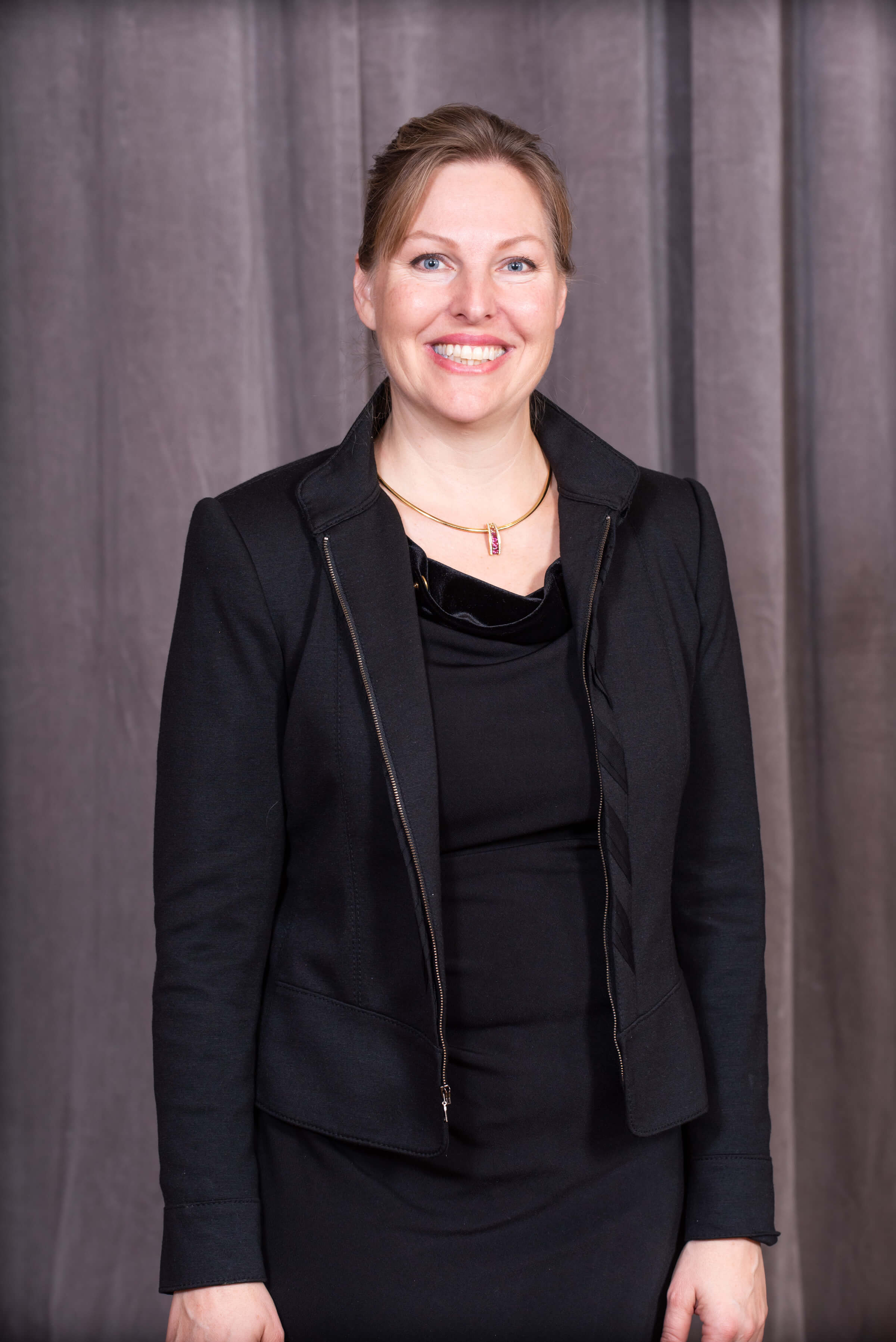 Meet Core-Mark’s Vice President of Sales Development, Analytics and Technology, Sandra D’Asaro, who has been with our team for 23 years. Throughout her career, Sandra has been guided by her belief in herself, knowing that she can do anything she puts her mind to.

What or who inspired you to pursue the career path you’re currently on?

It may seem odd, as most people, women especially, don’t dream about this as a career and specifically seek it out, but I would credit the following: Mr. White, my high school mathematics teacher, who taught me to love mathematics and formula-driven problem solving; Fabian and Anthony Cordova, who let me teach and perform community theatre and who taught me courage and to love presenting in front of people; Michael D’Asaro, Sr., my first fencing coach, who harnessed my fiercely competitive side; and lastly, my Dad, who taught me chess and never let me have a victory that I didn’t earn. He also taught me I could do anything, including playing football–defensive end–and helping him build demolition derby cars. When I look at what I do and the success I’ve achieved, it’s these people with their unselfish support that taught me to love what I do, always reach for seemingly unattainable goals and be proud of my successes.

What’s the best career advice you ever received?

“You can do anything you set your mind to,” from my Dad.

How does Core-Mark advocate for the women it employs? How does it create an inclusive environment for everyone?

We are governed by our values and everyone is expected to honor and be held accountable to them. Our family value, in my mind, dictates that we are inclusive.

It’s said that successful people never stop learning. What have you learned that’s made you more successful at Core-Mark?

What challenges have you faced (in your career or otherwise) and how have you overcome them?

I have faced random individuals, some well-meaning, others not so much, feeling that I didn’t belong in the role I was in. Whether it was because I was a female, or whether I was too young (back when I was young), or my background wasn’t what they expected. I figured out early that being combative would not prove fruitful and the best thing I could do was to quietly perform the best I knew how.

“I was told I couldn’t do many things …
Had I listened, I wouldn’t have enjoyed
some great loves in life.”

In my personal life, I was told I couldn’t do many things for the same reasons. Had I listened, I wouldn’t have enjoyed some great loves in life, including making it open for girls to play football on an all-boys team, which I did as a first-string defensive end.

What has been your proudest moment at Core-Mark?

Seeing the appreciation of individual customers when they are succeeding because of the work we have done with them and what that means for them personally.

What does the “Power of One. Strengthened by All.” mean to you?

That every individual has a role to play and each person’s contribution matters. And while we each have a job to do, we are not in it alone. It’s a team sport and we only win as a team working together and building on each other’s strengths.

Read more about the other women profiled for this series: Suzanne, Helen and Jordana.

Want to stay in touch with Core-Mark?